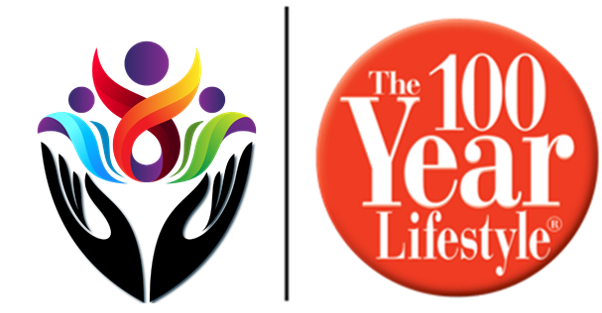 Like the warmth of a breakfast oatmeal bowl but wish it was a little less….mushy? Move over oatmeal. The Morning Power Bulgur Breakfast Bowl is here. It’s sweet, nutritious, easy to make, and has a great, chewy texture. Try it. You’re going to love it!

In addition to tasting great, bulgur weighs in at 8 grams of dietary fiber in one cup. And speaking of weight, it’s high fiber content will digest slowly, making you feel faster, longer. It contains what is known as resistant starch. This fat-burning powerhouse can’t be digested or absorbed, so it never enters your bloodstream. That means that you won’t be storing those carbs as body fat! So eat up!

And remember, buy organic ingredients to make this – and every – dish even tastier and better for you!

Heat the milk to a simmer in a pot and add bulgur, cinnamon, cloves, nutmeg, cardamom, ginger and chopped dates. Cook until the milk is absorbed in the bulgur. Add chopped apple and walnuts, mix and enjoy your Morning Power Bulgur Breakfast Bowl! You can sprinkle additional cinnamon and nutmeg on top!!!

You can add a variety of different toppings with the bulgur and apples! Just think: almonds, pistachios, pear, cashews, pecans, coconut….

A healthy structure, spine and nervous system are essential to a healthy life. This is true for every person regardless of their age.

The care we provide will help you maximize your ability to heal from an injury, pain or health problem, identify conditions you may not feel yet, and achieve optimum health and peak performance levels.

Is Chiropractic good for children?

Absolutely! Our youngest patients are newborn babies and we check children through every stage of growth to ensure the healthy development of their spine and nervous system.

The birth process can be very traumatic. Children fall countless times a day, are being harmed by technology, and are bombarded by excessive physical, chemical and emotional stress.

Chiropractic care is safe, gentile, and can correct problems before they become chronic to help children grow healthy, straight and strong.

What if I don't have symptoms?

Our goal is to help as many people as possible who are experiencing  a health crisis to heal quickly, stabilize their health, and transition to lifestyle care. It’s exciting to see people get off the roller coaster and begin to embrace their longevity potential.

We combine a lifetime of experience and state-of-the-art chiropractic techniques with the principles of The 100 Year Lifestyle to help people heal and function at their highest level for a lifetime. We provide primary care for our East Cobb, Marietta, and Sandy Springs communities while also attracting people from all over. We look forward to working with you.